World Cultural and Natural
What is World Heritage?

Heritage is a legacy inherited from our ancestors within which we dwell today, and which must be handed down to future generations. Both natural heritage and cultural heritage are sources of life and inspiration that are virtually irreplaceable.

The forms of heritage are unique and diverse. From the Serengeti plains of Tanzania in Africa to the pyramids of Egypt, from coral reefs of Australia to the baroque cathedrals of Latin America--all of these represent the heritage of humankind. The concept of ‘world heritage’ came into existence because such heritage, regardless of its location, embodies something of universal value to be shared by all humankind.

In order to identify, protect, and preserve natural or cultural heritage containing universal value for humankind, UNESCO adopted the Convention Concerning the Protection of the World Cultural and Natural Heritage (WHC for short) in 1972. 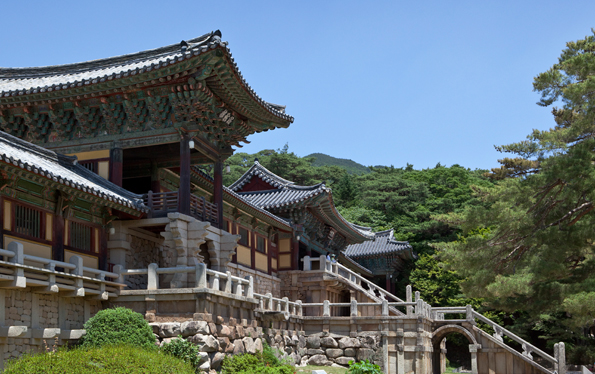 The central square symbolizes the results of human skill and inspiration, while the circle celebrates the gifts of nature. The emblem is round, like the world, a symbol of global protection for the heritage of all humankind.